The number of people killed by Typhoon Tisoy (Kammuri)’s pounding of the Philippines this week has hit 13, officials say Thursday, as authorities confirmed reports of storm-related deaths. Kammuri’s fierce winds toppled trees and flattened flimsy homes across a swathe of the nation’s north on Tuesday, and forced a rare 12-hour shutdown of Manila’s international airport. Authorities said on Wednesday one person had drowned while three died after being hit by trees and flying objects. Disaster officials did not offer details on how the other victims died, but local police reports indicated some may have drowned or been crushed by trees.

A strong, shallow earthquake struck eastern Indonesia on 14 July, damaging some homes and causing panicked residents to flee to temporary shelters. There were no immediate reports of casualties, and authorities said there was no threat of a tsunami. The U.S. Geological Survey said the magnitude 7.3 quake was centered 103 miles southeast of Ternate in North Maluku province, at a depth of just 6 miles. Shallow quakes tend to cause more damage than deeper ones.

Flash flood occurred on 16 march 2019  in Indonesia’s easternmost province of Papua has killed nearly 100 people and dozens more still missing. The Sentani area near the provincial capital Jayapura has been hit by torrential rain has triggered the floods and nearly 10,000 people have moved to shelters. 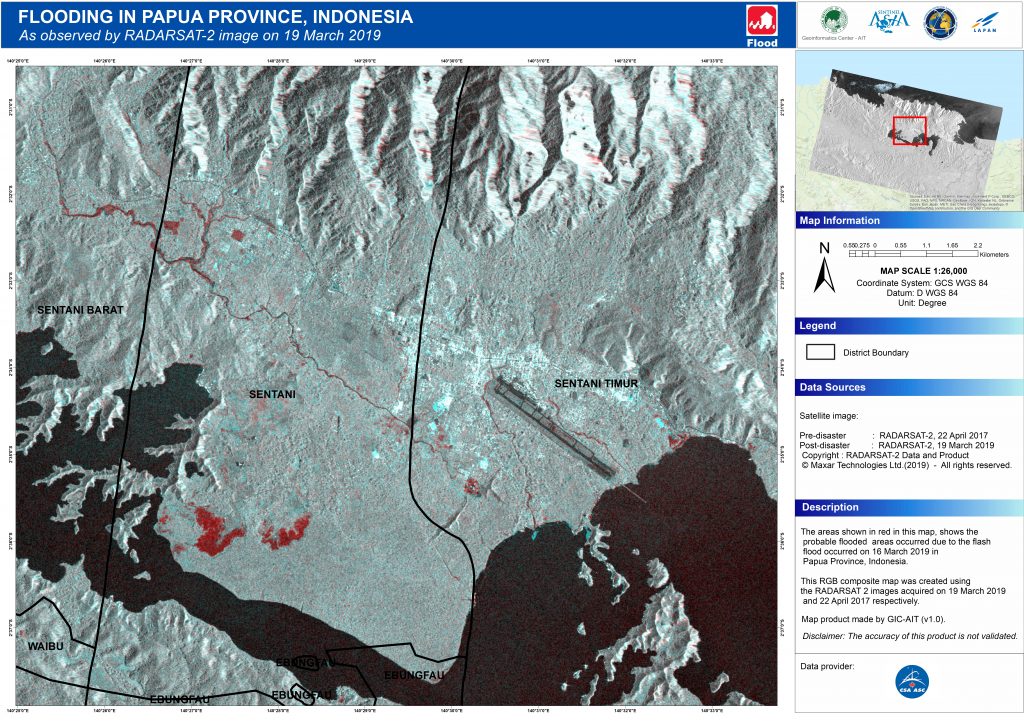 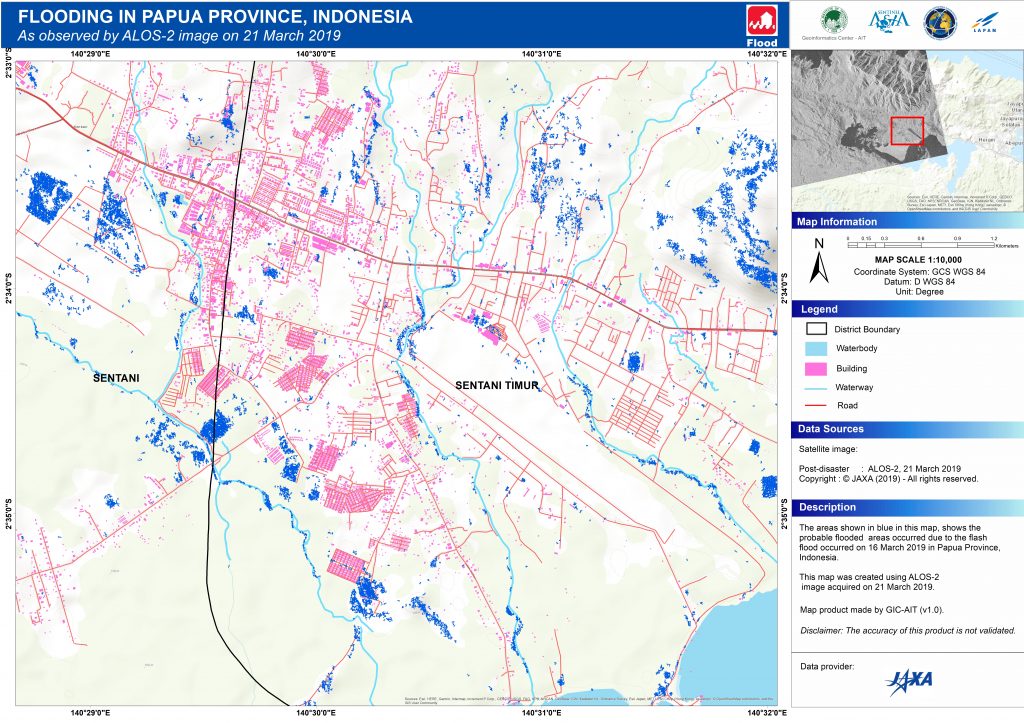 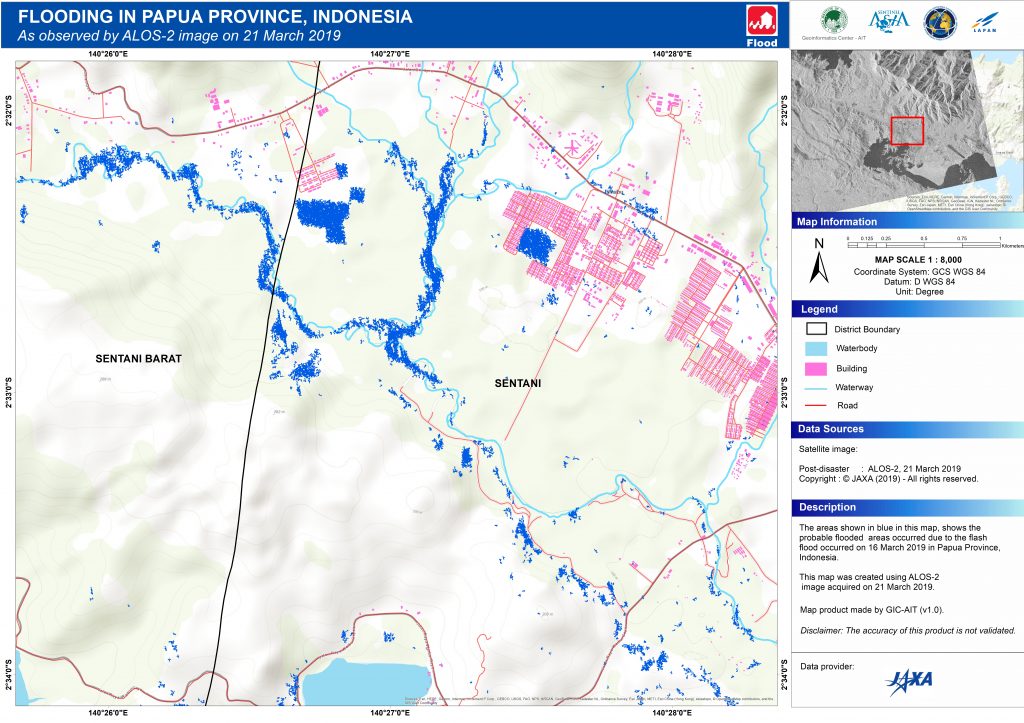