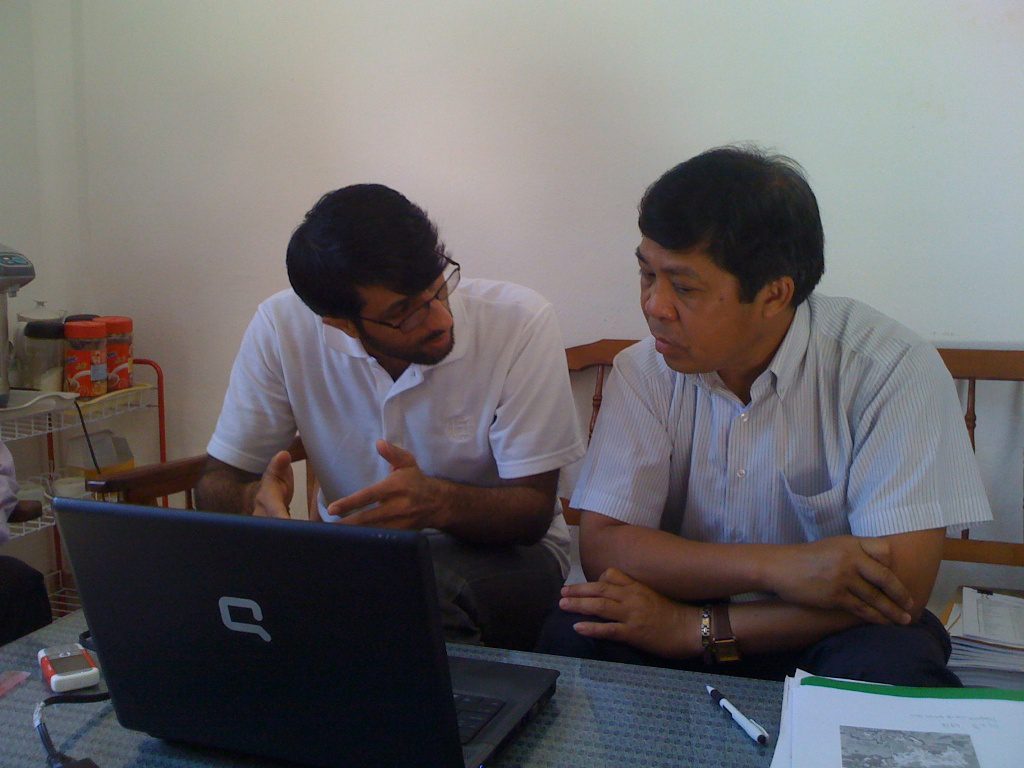 Standardize Precipitation Index (SPI) was calculated from historical rainfall showed that the province has been more frequently affected by drought in recent years. In addition, the long-term trend analysis of rainfall data in the province showed a significant decrease over time, which may ultimately disturb water balance in the province. Soil Moisture Index (SMI) derived from remote sensing data found to be a reliable method for drought monitoring on weekly basis. This project had helped the National Agriculture and Forestry Department and Water Resource and Environment Research Institute to use rainfall data along with the remote sensing data for drought hazard assessment as well as monitoring.